Career Drive is the first online platform for millennials' workplace training, which uses entertainment to teach emotional intelligence. The platform contains 67 episodes of a mini-drama series followed by a Gogglebox-esque discussion forum, moderated by a real life MD of a Fortune 500 company. It teaches young employees interpersonal skills, through an unprecedented initiative in career development. 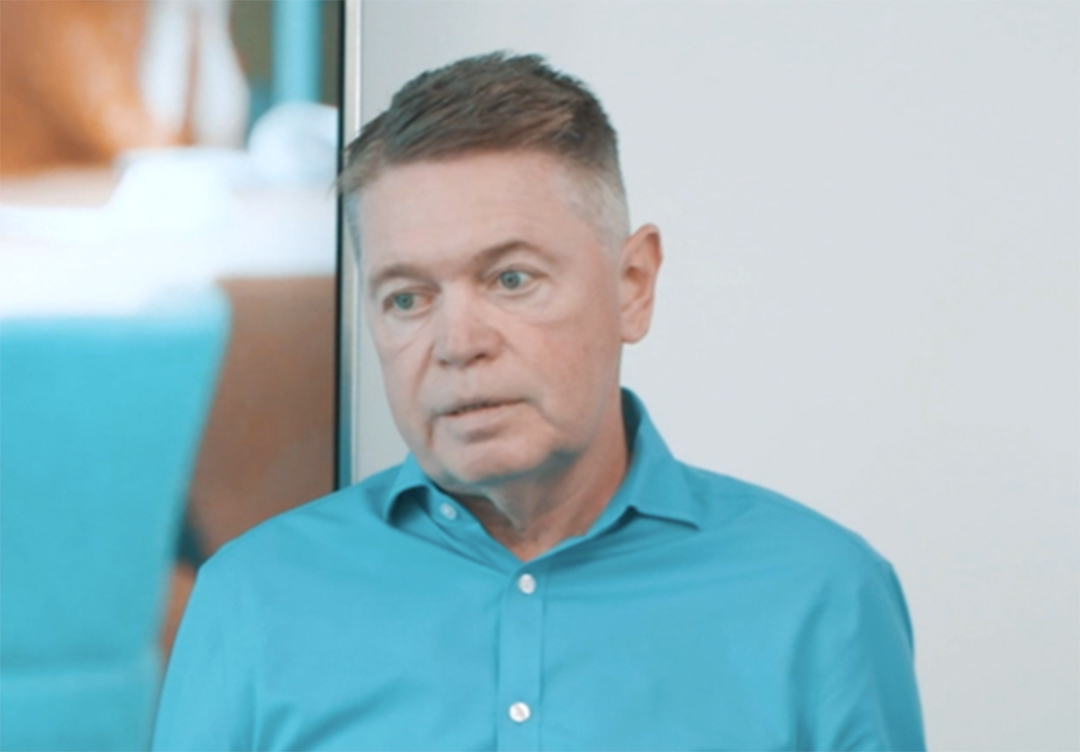 Michael is a Managing Director at a Fortune 500 company.

Michael’s career has covered managing very large global Technology teams and multi-million dollar programs for many business lines including Equity, Fixed Income and Banking. Michael has been the program manager for some of the largest initiatives including Global
Datacentre Consolidation Programs.

He has wide international experience having held key roles in Tokyo, New York, Milan, Paris, Frankfurt, and London. Michael frequently speaks at international conferences and is currently a guest lecturer at several London universities. In addition, Michael is in the process of developing material for an MBA module on Artificial Intelligence. 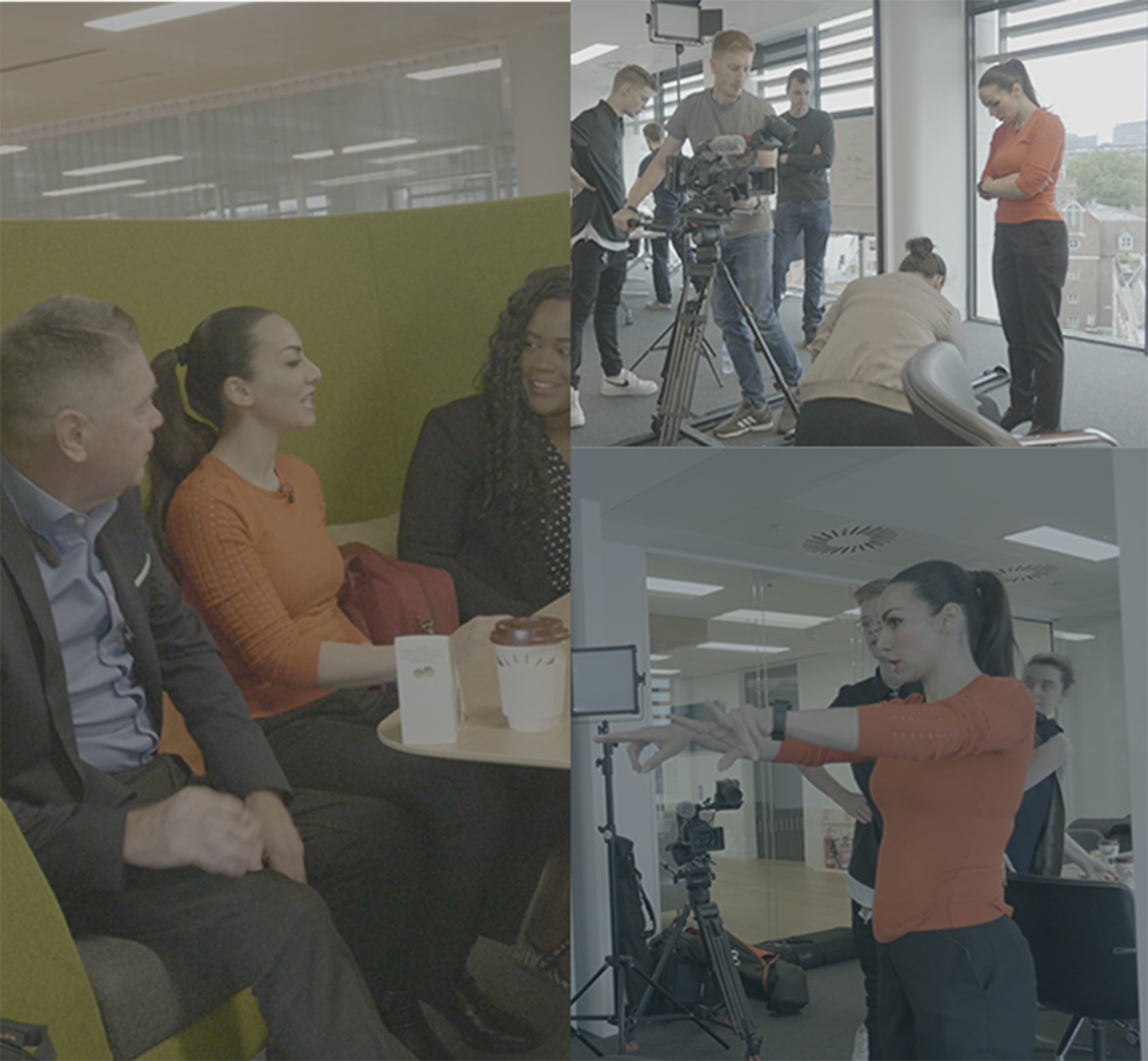 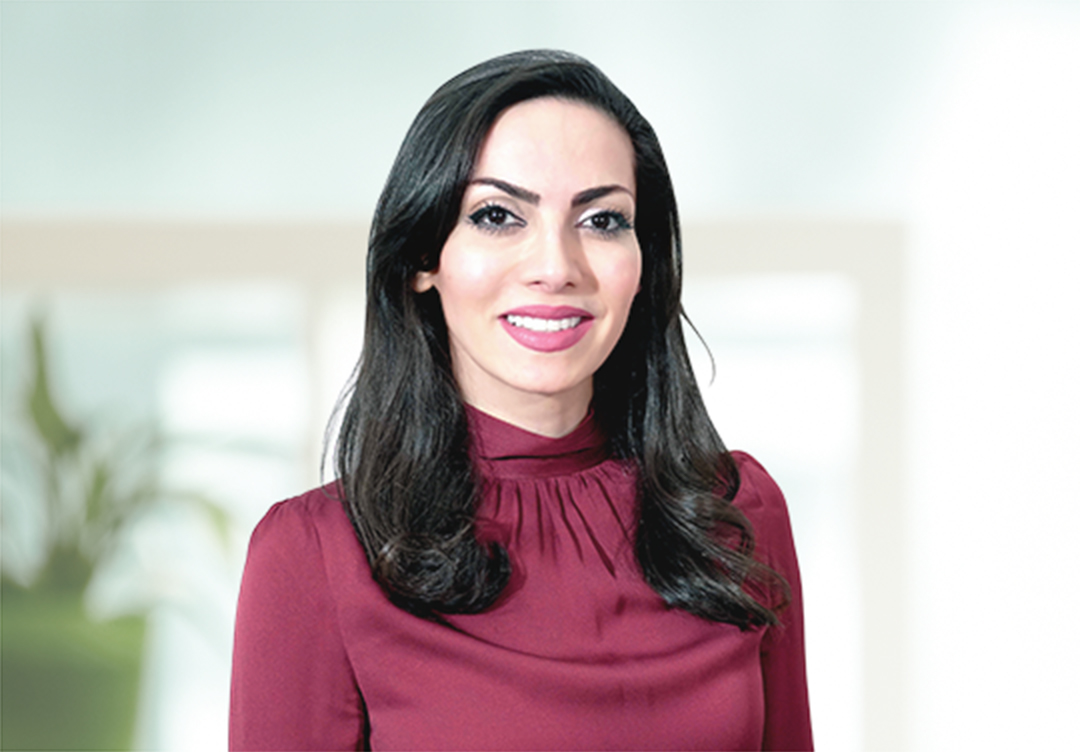 Somi Arian is a Filmmaker, Millennial Engagement Specialist, the Founder of Smart Cookie Media and Co-Founder of Career Drive.

During her MPhil research in Political Philosophy at St Andrews University, Somi became interested in the impact of technology on the society and how habits are formed in the digital native generation.

From 2010 to 2015 Somi produced a number of films and documentaries including over a hundred episodes of a highly popular reality show about the British culture for a leading London-based Middle Eastern channel.

Bringing together her knowledge of the entertainment industry and her research on the digital native generation, Somi endeavours to bridge the gap between the millennials and Gen Z with established brands.

Somi and her team have produced content for Steinway, Bentley, Savile Row and JP Morgan, to name but a few. In September 2018 Somi released "The Millennial Disruption" documentary. The film sheds light on the impact of the internet on millennials and what this means to the businesses of our time. 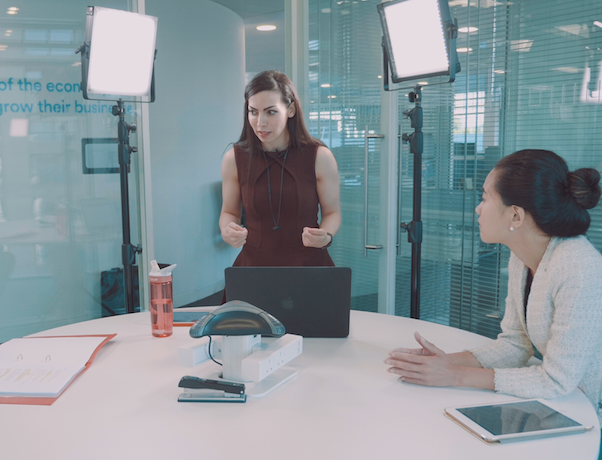